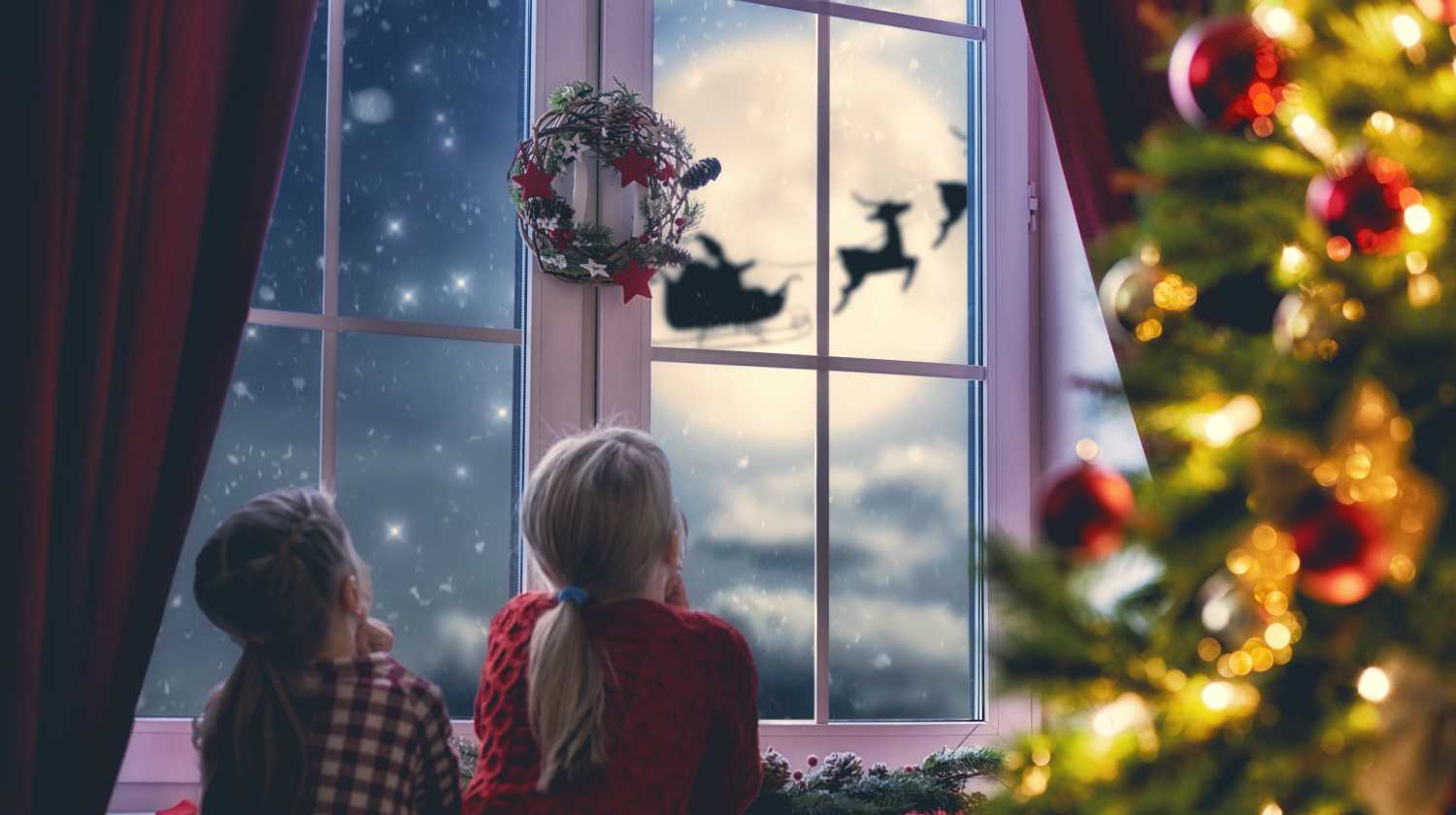 Is Santa Claus real? Learn how to handle the question this holiday season by reading the article below.

Is Santa Claus Real? What to Tell Your Child

1. It Helps to Prepare Early

Christmas is all fun and games until one student in your child’s class learns that Santa isn’t real and decides to spread the word and cause a little holiday chaos.

Inevitably, every parent is going to reach a point where their children start to question the legitimacy of Santa Claus—”how could he possibly visit every house in just ONE night?”

Even if you think your little one won’t catch on for another few years, it’s important to prepare early when it comes to answering your child’s question, “Is Santa Claus real?”

Finding the most gentle way to put it ensures your child won’t feel traumatized or distrustful after learning the truth — though, still receiving presents on Christmas morning also helps to soften the blow.

2. Is Santa Claus Real or Fake? Ask the Experts

It’s likely your child will start questioning the details of Santa first, perhaps asking “Is Santa Claus real in the North Pole?” According to Dr. Justin Coulson, father of six and one of Australia’s leading parenting experts, “Honesty is the best policy.”

Coulson argues parents should frame Santa as a real historical figure with urban legends attached to him that may or may not be true. This not only ensures your kids won’t feel too shocked when their peers begin questioning the legitimacy of Santa Claus, but it also helps remove the blame from you when they do start to catch on.

In preparation for this fateful day, Dr. Coulson also emphasizes that parents shouldn’t push the importance of Santa Claus too much when celebrating the holiday season, so it doesn’t feel like such a devastating loss when he’s gone.

For example, you can label half of the gifts under the tree from mom and/or dad and the other half from Santa to gradually minimize his role in the holidays.

3. Breaking the News by Age Group

So, let’s say you’re driving home from school and your child suddenly hits you with the question, “Is Santa Claus real or not?” Your answer should depend on how old your child is at the time of asking.

According to Dr. Benjamin Siegel, Professor of Pediatrics and Psychiatry at the Boston University School of Medicine, “Kids up to four, five, six, seven live in what we call fantasy life magic years.”

During this time, Siegel claims, kids get very excited about characters in their lives that have special meaning, such as superheroes and Santa Claus.

Dr. Nancy Buck, a developmental psychologist, suggests asking your children to explain why they want to know since this can allow you to determine how likely they are to continue believing the myth based on the evidence they have thus far.

If the evidence is already stacked against Santa, it’s best to break the news gently.

Consider yourself lucky if your child makes it to this age group without your child asking, “Is Santa Claus real in real life?” You might not feel that way once you’re in the situation.

This is an appropriate age range to break the news to your child and to be as honest as possible, while also comforting your child in case he or she doesn’t take it very well. Explain your reasoning in keeping the truth a secret, and be understanding of what might initially be a negative reaction to the news.

Very few kids make it to middle school without dissolving their belief in Santa Claus. If your child hasn’t asked outright by now, it’s time to sit down and have a discussion.

It’s likely your kid has mostly figured it out by now, but discussing your reasoning behind the decision and your child’s reaction to it is part of maintaining an open, healthy, and communicative relationship.

This will be good practice for those other serious talks you’ll need to start having with your child around this age.

4. Give Kids Ownership Over the Myth 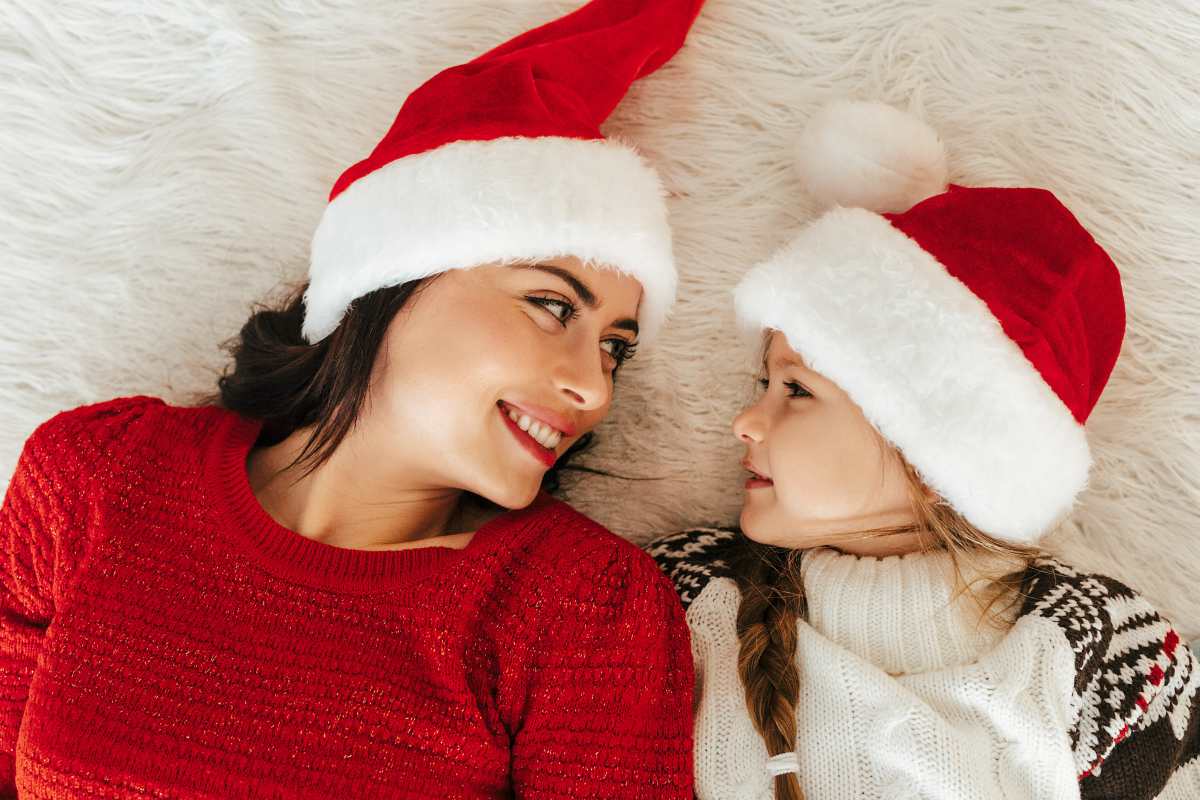 One way to approach the Santa Claus issue for parents wary about outright lying is to present the urban legend as a tale no one really knows the answer to, thus giving them the power to decide for themselves.

One potential problem with this is your kids will inevitably ask you whether or not you believe in Santa. Kids are naturally exposed to the concept of Santa Claus through the media they consume and from their peers, so it’s likely that they’ll be more swayed by this than by your opinion on the matter.

Either way, it’s best to remain neutral or slightly uncertain, by giving answers like, “I’m not sure if he’s real, but maybe we’ll find out this year!” This will help you keep the magic of Santa alive without directly encouraging your child to believe in something against his or her will.

5. Turn Santa into a Symbol

Good Housekeeping recently published an innovative parenting technique that went viral on Facebook, where one parent tied the concept of Santa Claus into growing up when discussing the issue with her children. This parent suggested taking the child aside and remarking how much he or she has grown.

She tells her children, “Your heart has grown so much that I think you are ready to become a Santa Claus. You probably noticed that most of the Santas you see are people dressed up like him.”

She goes on to explain that a lot of children might say Santa isn’t real because they aren’t ready to be a Santa themselves, while the child in question is. After this, your child has the opportunity to “be Santa” by anonymously delivering a gift to a neighbor or friend to do their part.

Perhaps the most daunting question parents are asked by their children during the holidays is “Is Santa real?” Here are some tips from Wall Street Journal for parents to find the right approach to answering the question:

Breaking the news about Santa Claus is never easy, and no one knows your child better than you do. Trust your parental instincts when determining how to approach this delicate situation, but make sure you also try to be understanding of your child’s feelings.

If you have more than one child, this can also help you approach the situation more effectively when it comes up in the future.

Has your child or any of your children asked you “Is Santa Claus real?” Tell us what you told them in the comments section below!

Up Next: 19 Playdate Ideas To Try This Winter 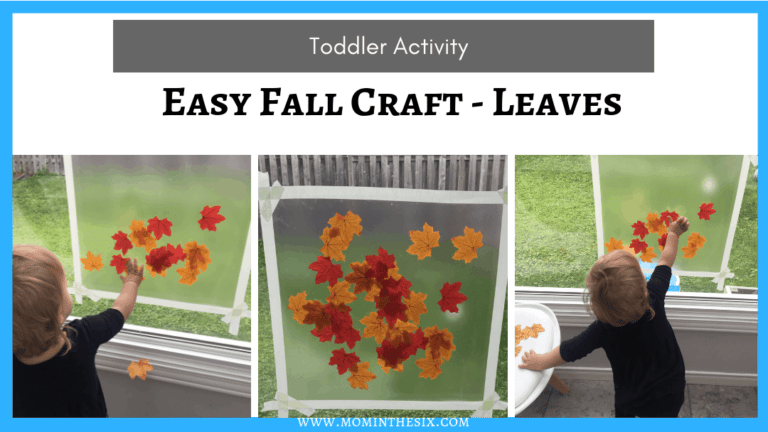 This post is step by step guide for this easy fall craft with preschoolers and toddlers.  I have always been an “ideas” person for my… 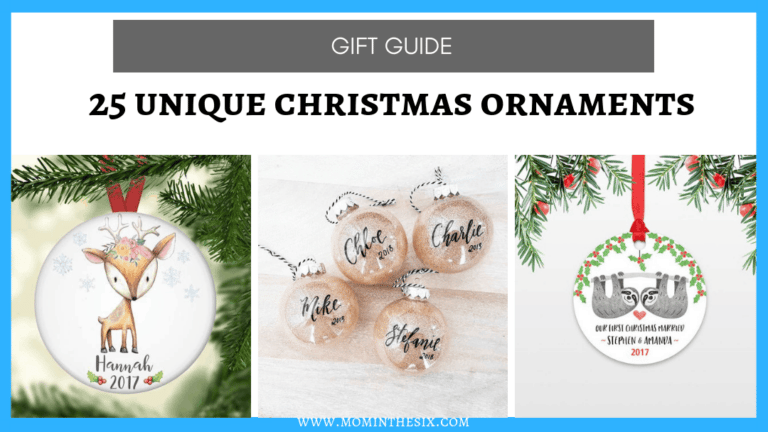 Celebrating a milestone? Unique Christmas ornaments are a great way to commemorate Baby’s first Christmas or your first year of marriage.   This guide will help you find the perfect unique Christmas…

DIY Christmas ornaments are great stocking stuffers or inexpensive gifts for the holidays. Here is a collection of DIY Christmas tree decorations. Its that time of… 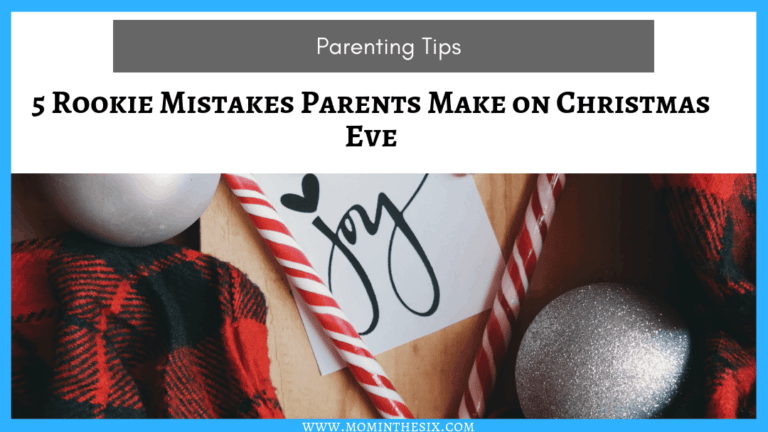 Being Santa is a big role parents have to play to make Christmas magical.   A recent study found that the average child finds out… 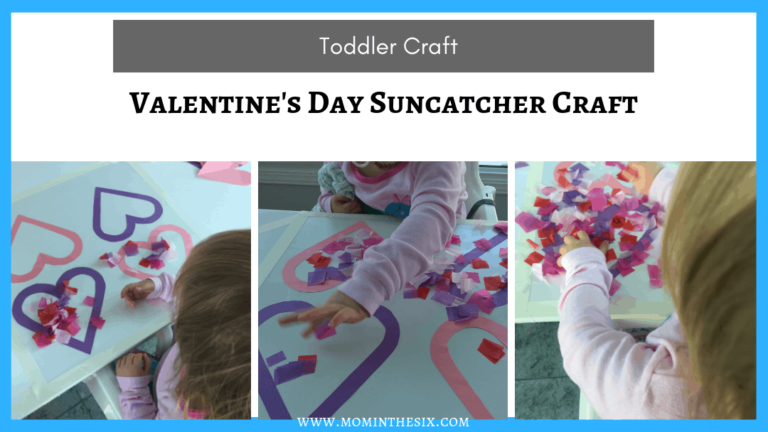 Below is a step by step guide for an easy Valentine’s craft with preschoolers or toddlers. This Post May Contain Affiliate Links. For my full… 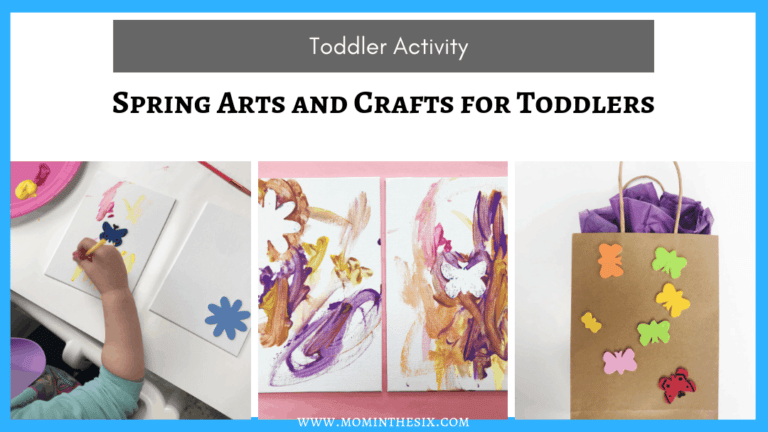 This spring arts and craft project for toddler is great to celebrate spring, Easter or Mother’s Day.  It’s easy, a little messy and so much…