All work and no play would sure make your five-year-old a dull boy. Game sets are known to, particularly interest boys (and some girls). They are instrumental in keeping them occupied while the parents attend to other things. Of course, there are certain arguments as to allowing kids to own a Nintendo switch. The fears behind these arguments are true and worth considering. Some parents fear that children may become too engrossed and to their detriment. Other sources of apprehension include exposure to games that incite violence and acts of sexual intimacy. However, this is where parental guidance comes in. What are the best Nintendo switch for 5 year old?

Part of the parental guidance includes choosing the best Nintendo Switch game for your five-year-old. Unfortunately, that choice may prove quite difficult to make.

As a parent, you don’t want to make mistakes because it could affect your child’s mental growth. Due to this, let’s first consider some of the filters for choosing a proper Nintendo switch game for your five year old.

1.Â  Make Sure The Game Is Free Of Contents Too Advanced For Their Age

Five year olds are still toddlers. Whatever Nintendo switch game you would get for them must be free of the following; 18+ rated contents, violent gun actions, complex problems, etcetera. In addition, the game must be properly adapted to serve the intellectual and moral capacities of a five year old.

2.Â  To be on the safe side, get educative games

A downside to video games would be an addiction. On the less mild side, it would be when your five year old is too engrossed in these games, and they don’t pay attention to their school work. You can kill two birds with one stone and get them a game that would engage them in things five year olds need to learn about.

They can learn about world history, STEM, the basics of logic and philosophy, even coding through the right Nintendo switch games

3.Â  The Game must Be fun also

No matter how you look at it, five year olds are still five year olds. Most of the time, they don’t like getting bored, and that’s why they want games. If you do not intend to stack up game consoles for decoration, you should get fun and engaging games. The cover picture must be engaging enough. Also, the game idea must be creative enough to engage five year olds.

4.Â  The Game concept must be easy to understand

Finally, you don’t want to get a game that would prove difficult for the five year old. The Nintendo Switch games must have an easy to follow mission or goal system, a proper reward system, and a straightforward user interface. Remember, it’s a kid that wants to play.

What are the Best Nintendo Switch Games For Five Year Olds

This game is built and rated for everyone from small kids to teenagers. In this game, the player is supposed to build a community in a deserted area. It requires the toddler to solve problems, work hand in hand with others and build something substantial. It calls forth the creativity and problem-solving skills of your five year old.

If you want your child to have fun, be engaged, learn about cooking and dishes, and finally develop increased spatial awareness, Overcooked is the Nintendo Switch game for you. The game idea of overcooked is for the player to cook food to save as many people as possible to save the world.

It primarily gives the five year old the opportunity to learn about various dishes, utensils, and cooking actions. The game is optimally built for cooperative playing. That means that it also teaches your five old how to cooperate with others.

Minecraft is a block and adventure game. This Nintendo switch game involves building castles, defenses, and everything the five-year-olds’ creativity allows. The game has different modes that allow your five year olds multiple options. For relaxation, the kid could play just the classics.

However, if what your child wants is a little bit of adrenaline rush, he (or she, as the case may be) could get it in survival mode. The survival mode is like the hive of other popular Nintendo game characters, like the super Mario. It allows your five year old learn coordination and problem-solving.

This Nintendo switch game has a fun twist to it. The main idea of the game is to catch ghosts in a Mansion landscape and save other characters. Ultimately, the game allows a child to learn about the mansion’s interior, ancient civilization, and some ghost-related registers.

It also allows the child to quickly learn cooperation and problem-solving. The mansion has different floors, each with its challenge and a reward system peculiar to it. The game is specifically built for 3 to five years old kids.

This is a game of fun and kid fandom. It was built with kids between the ages of age 3-5 in mind. The idea of the game is simple; the kid gets to race with different Nick characters and sees who emerges the winner.

The difference between this and a complex adult level racing game is the damages portrayed and the manner of portrayal. Children are not encouraged to damage properties in this game. The game also teaches the five year old the importance of team spirit and coordinated efforts.

Have Read These Yet?

Irrespective of the level of stuff children can learn from Nintendo switch games listed above (and similar ones), you should be careful to monitor your five year old. You can apportion their time and make sure they keep to it. The WHO sees video game addiction as a risky psychological malfunction; therefore, you must be careful to prevent your child from falling victim. In all of these, learn to be flexible; you don’t want to be the Villain, do you? 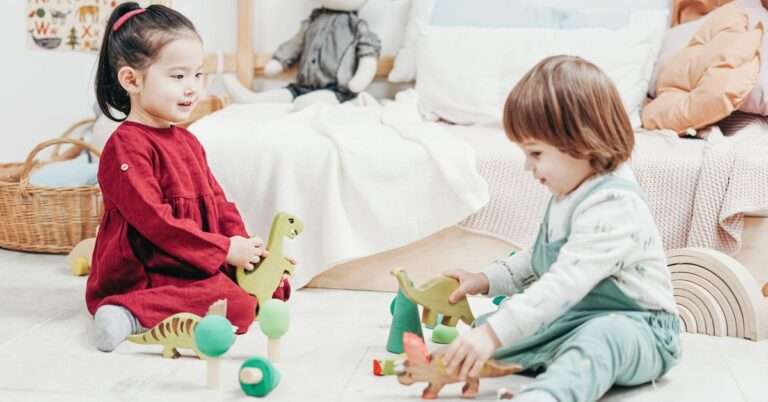 Are you looking for a perfect gift for your toddler or maybe the perfect toddler toy? You must be finding toys that are fun yet… 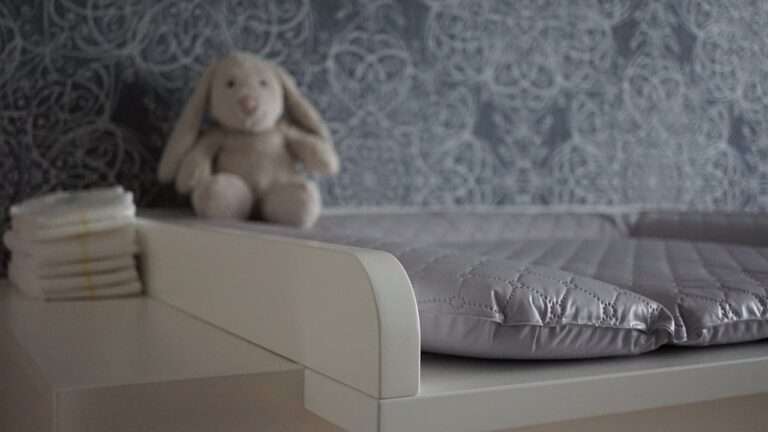 Diapers are not a luxury but a necessity nowadays. A new parent spends a lot of time and money to figure out the best diapers…

I had these Crayola Bathtub Crayons when I was young and have gifted them recently to my niece, Emily, in her goodie bag at my…

My daughter has a little friend who has had this toy since she was 6 months old.  Recently, once Brooklyn turned one, I purchased the…

BEST BUILDING TOYS FOR 6 YEAR OLDS Unlike a couple of years ago, 6 year olds have begun to attain some level of emotional intelligence….

You might have already made up your mind to get a skateboard. However, it only requires a little exploring to discover that there are numerous…