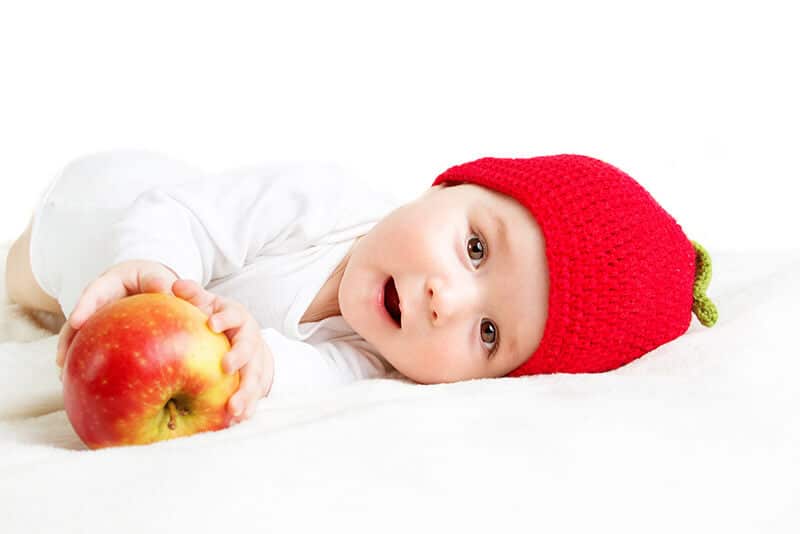 Month 7 With Your Baby!

Baby has developed quite a distinct personality by now and he has his preferences and dislikes that are quite evident. He is likely very mobile now and loving being able to go places and get the things that catch his eyes. It’s now time to start being super vigilant with your active youngster, you’ll be surprised at what they can swipe quickly and put in their mouth!

Month 7 Of What To Expect From Your Baby

Baby is very keen on getting all around the place now and he may do it in a way that suits him best. Some babies crawl, while others roll over, and some others even creep along slowly or shuffle on their bottoms. While developmentally it is rather good if baby learns to crawl, It doesn’t really matter how your baby is moving around as long as they are showing a healthy interest in their surroundings and trying to make their way to various places. They may sit comfortably on their own and they reach out to grab things with ease at this stage.

Baby can stand rather well, supported by his legs, provided you are holding him. If your baby is super active, he may even start pulling himself up to stand by holding on to something, but he’ll call out for to you rescue him as he’s not strong enough yet to get back down.

Baby’s manipulative skills are refining too – he loves grabbing for objects and passing them from hand to hand. He may even be able to grasp a handled cup and spoon (although not much food may get in his mouth!) and he can grab finger foods to gum on like some soft tomato or carrot. While purees are a popular choice for introducing solids initially, it’s important to expose your baby to a variety of different textures and shapes of food as you go along. Aside from being easy as less preparation, finger foods and “baby led weaning” is a popular but sometimes controversial method of feeding that many moms favor. This involves giving baby whole foods to play with and suck on and chew. Of course, it does get messy but that’s half the fun!

” We tried a combination of purees and also baby led weaning with our second bub. It certainly made life easier.” Ruby

This is the stage when baby’s first few teeth should be making an appearance if they haven’t already emerged by now. If your baby seems to be drooling more than usual or seems fussy and upset for no reason, it is probably because the new teeth are causing him some significant discomfort. Teething toys can give him some much-needed relief as can teething gel. If you’re wondering when your little one’s teeth will keep popping through, check out our handy ‘Baby Teeth Chart Guide’ which explains the general age and pattern you can expect to see baby’s teeth emerge.

Month 7 Of What To Expect From Yourself

Encourage baby’s maneuverability by keeping attractive toys at a distance so that he has to make his own way to them. Giving him everything right next to him is not a great way to encourage him to hone his crawling skills. Of course, it is also important for you to put dangerous things out of reach because he can get to them now and might try tasting them too!

Leverage your baby’s ability to hold things and maneuver them by encouraging him to hold a drinking cup on his own ( at 7 months old your baby should still only be having breast milk or formula as his sole source of fluid intake, with the occasional sip of water in between should he become constipated). You can also introduce him to eating on his own with a spoon. Things will be messy for some time, but remember that when they finally master it, you can avoid spending hours feeding him.

Encourage your baby to exercise his legs by making him stand while you support him. 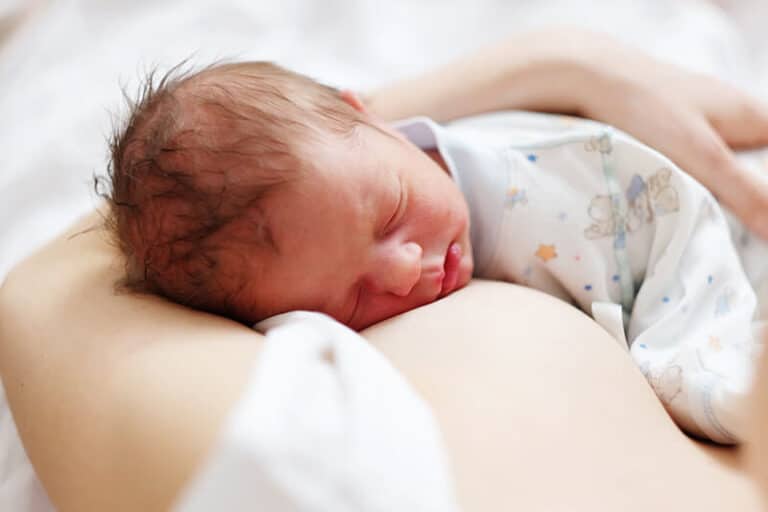 eek 2 With Your Baby! The first week with your baby can be crazy and you really did not know whether it was night or… 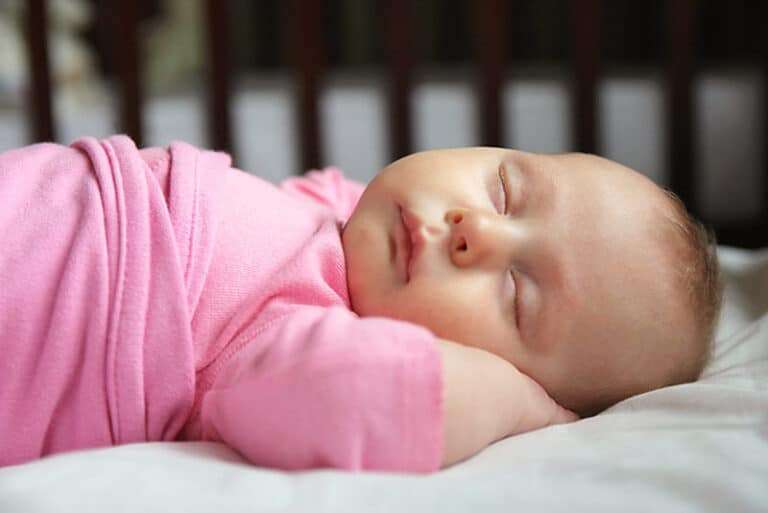 Month 1 With Your Baby! At a month old, your baby is becoming more curious and connected with the world around her. While crying and sleeping… 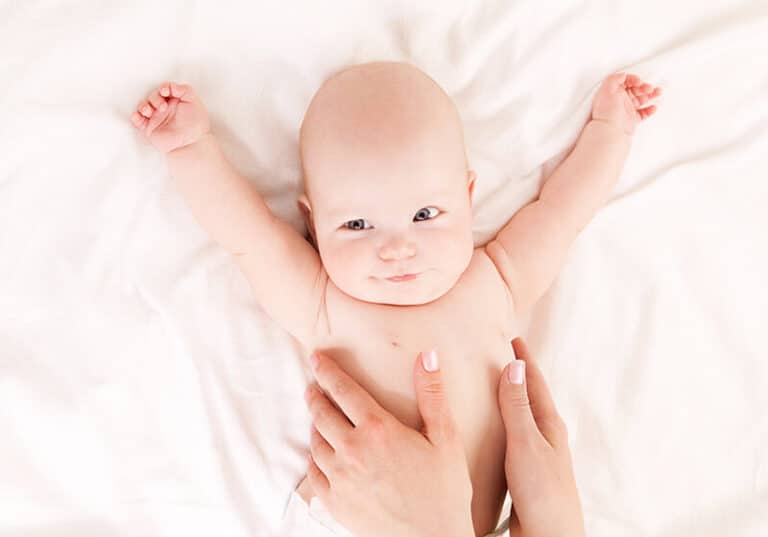 Month 2 With Your Baby! At 2 months old your baby is interacting with the world around her more and more, including objects, sounds and… 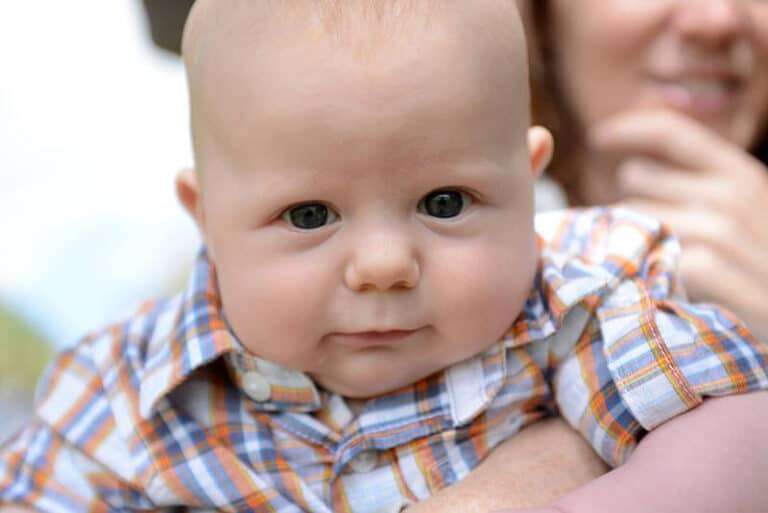 Month 3 With Your Baby! Your baby is becoming much more active and expressive at 3 months old, giving lots of smiles to you but…

Month 4 With Your Baby! You now officially have a most curious youngster in your house and he wants to know what’s happening around him… 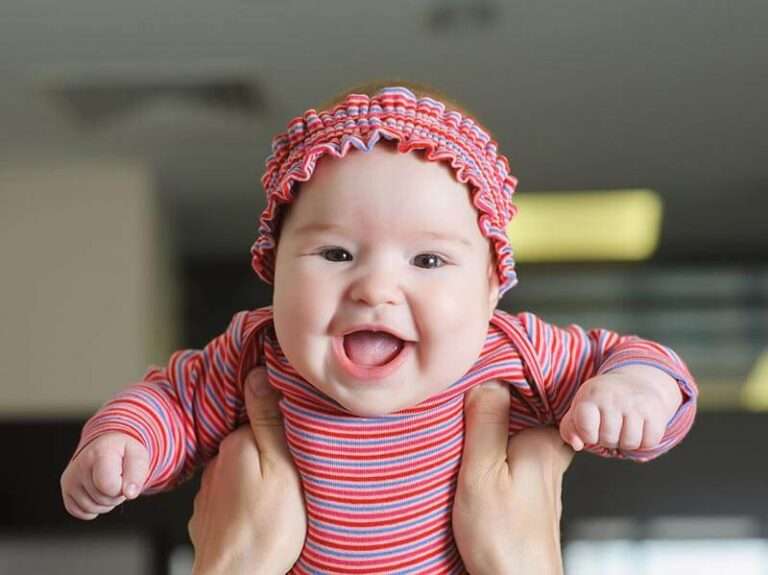 Month 5 With Your Baby! If you have been feeling that your conversations and communication with baby has been sort of one-sided until now, this…