As parents, we would all agree that choking is one of the most disturbing things that could happen to your baby. Every day as a parent, you have to keep learning about various ways to take good care of your infant. This guide explains the causes, effects, and what to do if a toddler is choking.

Choking occurs when there is an inability to breathe due to food or an object blocking the airway. It most times happens when a food particle obstructs air passage flow in the throat and can lead to intense choking that could have dire complications.

Causes and Threats of choking

There are a variety of things that can lead to choking in toddlers. It is next to normal for children to insert objects in their mouth often, and it may be categorized as part of their way of wanting to know or do more in this world. Things such as beads, buttons, and small stones can get stuck in the airway of a toddler, which will undoubtedly lead to intense choking. And here you are asking yourself, what to do if a toddler is choking

It is likely to occur due to a partial blockage since a complete backup is bound to cause it. It can become life-threatening if the toddler doesn’t get enough air or if the passage doesn’t get free on time, leading to brain damage.

What Can Make a Baby choke?

Food is the most common way to experience choking, and that calls for how parents should introduce essential age-appropriate foods to each baby. It would be best if you did not leave objects prone to toddlers’ eyes hanging around as their inquisitive nature can make them try out what they are not meant to put in their mouth. Foods like:

Meat: Yes, meat can lead to choking in toddlers as it is not appropriate for that age to start munching chunks of beef.

Peanut butter: It is very thick and sticky enough to cause damage to the airway. It can cause intense choking if care is not taken.

Be careful not to leave objects like toys, pens, coins, buttons, batteries, and others in places where toddlers can easily pick them up and do something that would threaten their breathing.

To avoid emergency scenarios there are some precautionary steps to take to avoid getting to the critical stage of what to do if a toddler is choking.

How to Know If a Toddler is choking?

What to do if a toddler is choking

Disney Plus Movies for Toddlers

How to sneak veggies into food for toddlers

Signs your child is not ready for potty training

The ‘Don’ts’ During the Process of Resuscitating Your Toddler

A very unexpected thing that happens when you take your kid to her preschool for the very first day, is the anxiety and guilt that…

Drop offs are hard. They’re tough for parents and kids alike. When your child starts kindergarten, drop-offs can be a stressful time. It’s not just… 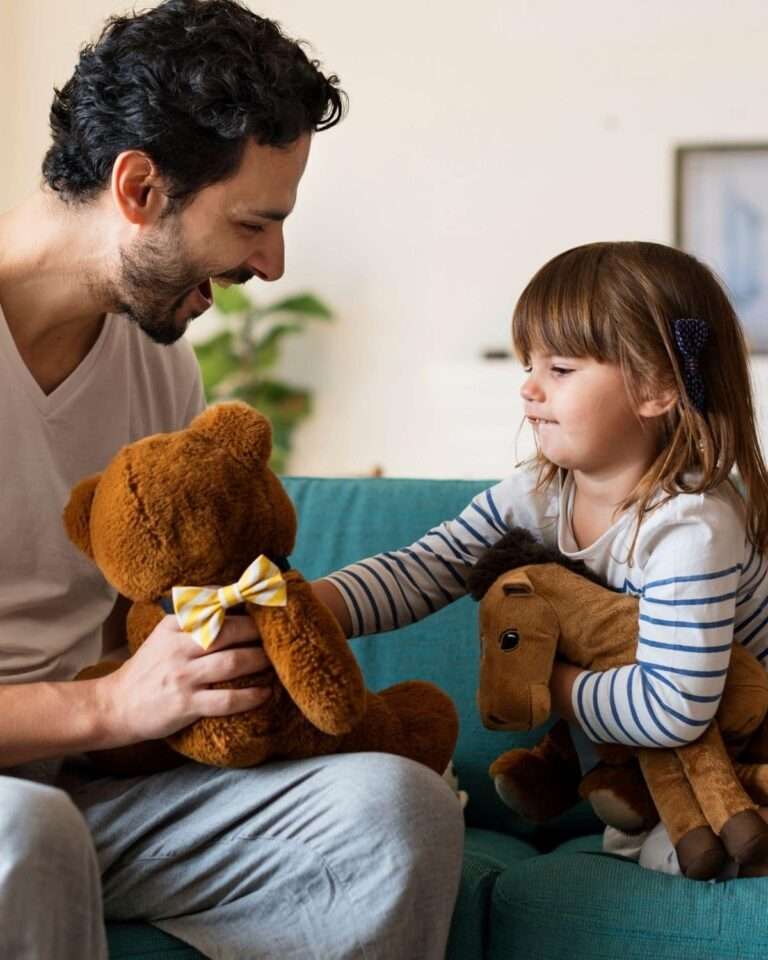 Raising girls is hard work well raising kids, in general, can be hard work but I only have a daughter so for me it’s all…

Is your preschooler fighting you at bedtime or in the morning when you ask them to brush their teeth? Does your kindergartener complain they don’t…

We have prepared a list of 100 quotes about children for you. Children are gifts, but we cannot ignore the task of bringing them up….