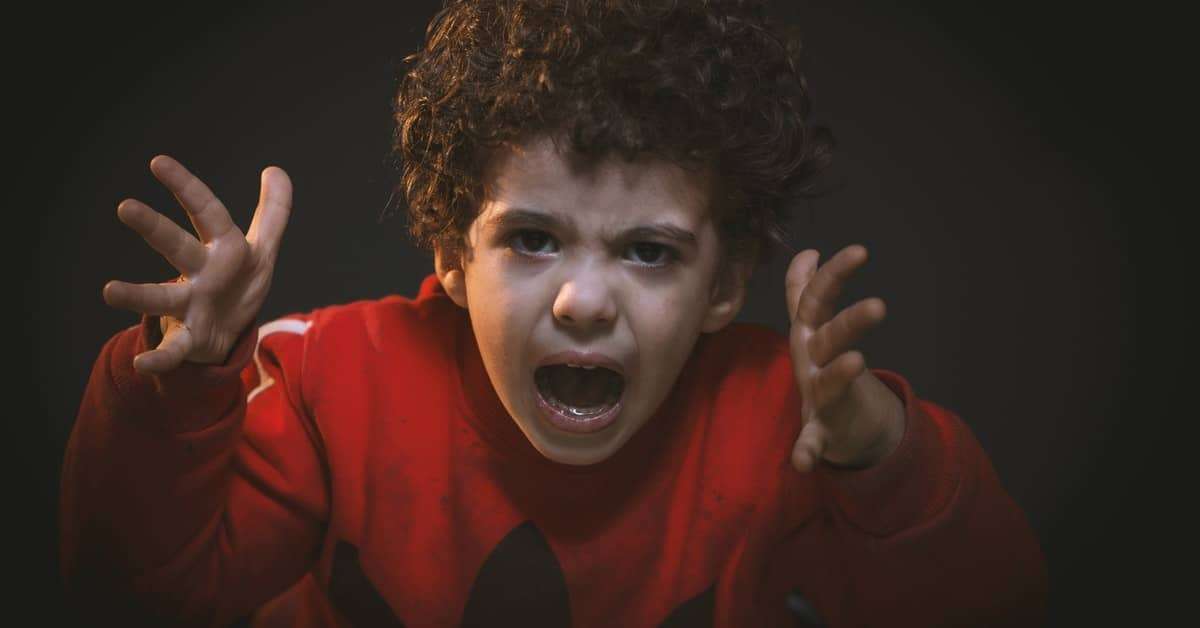 A very normal but the worst part of toddlerhood is “Tantrums”.

Please note that this article contains affiliate links. Please see my full disclosure at the bottom of the page.

“Tantrums are uncontrolled outbursts of emotions usually because of frustration. These are often identified as crying, stubbornness, screaming or sometimes hitting or even throwing things in anger.”

Temper tantrums are mostly seen in toddlers or kids of young age who can’t express their feelings in words. When kids are not able to control their emotions, they throw tantrums.

“Potegal and Davidson, found that common tantrum behaviors exhibited by 18–60-month-olds included behaviors such as crying, hitting, and occurred once a day on average with a median duration of 3 minutes with (75%) lasting between 1.5 and 5 minutes.

Researchers have also found that 70% of 18–24-month-old children have tantrums. Others have noted that the highest incidence of tantrums occurs in the 3–5-year-old range (75.3% of children). A study of children exhibiting severe tantrums found that 52% of children had other non-tantrum-related behavioral/emotional problems.” Ref

Despite being one of the most common types of misbehavior, tantrums are most likely to disappear as the child grows older. But still, they are frustrating and a parent should know how to calm a baby without being harsh on her.

Before reading on the tips to turn a tantrum off, let’s have a look at the types and reasons of tantrums.

This is by far the most common type of tantrums in children. Kids are more likely to cry or scream when they are hungry, tired, or sleepy.

The best way to deal is to find the problem and solve it. If the child is sleepy then get her to the bed, if she is hungry, feed her.

The child might be demanding your attention because she loves it when the parents pay attention to her. But she doesn’t know the right time, even if you are busy with some guest, the kid wants to play with only you and you say “no” and that becomes the reason for a tantrum.

Or maybe the kid wants a toy “just now” and you say “no”.  Another reason!!

When this happens, just give your kid some time to cool down. Talk with her again when you feel she’s fine now.

This type of tantrum is when you always hear “no” from your child. Whatever you ask, the answer is “no”. Bedtime? “no!”. Snack time? “no!”

Too many strict rules or timetables can often cause children to get tired of them.
Give them some easy time. If they don’t want to snack, that’s okay. You can offer it later on.

Disruptive tantrums are most likely to occur in a public places like a restaurant or someone’s home.

In this case, change your kid’s location. Take her to any other room, give her some time, but don’t let her seek attention in the wrong way.

When a child loses control, both emotionally and physically, then you might feel like he/she is going to hurt somebody.

Rage tantrums are most difficult to control as your child may hit you too.

Reasons behind the tantrums

Knowing the reason is the very first step to solving a problem. It’s important to know that when a child is more likely to throw a tantrum.

Following are the common possible reasons:

Look for the HALT (Hungry, Angry, Loneliness, and Tiredness). Most of the time a child becomes upset due to some reason and most probably the reason is one of the above.

Children around 2-3 years of age are not capable enough of using words to express their feelings so they use the language of “tantrums” when they are upset.

Kids love to seek parents’ attention and they don’t like their parents to pay attention to something else. Especially, when a mother is busy in the kitchen or with the guests then the child is more likely to become upset.

At the age of toddlerhood, kids want to be independent naturally but most of the time they are incapable of completing the tasks the way they want, so they become aggressive.

Having a meltdown on something

Children are not able to control their emotions, needs, or wants like an adult.

When they want something, they WANT IT. They are likely to throw a huge tantrum to fulfill their wish.

Too much screen time

Screen time is one of the most important culprits. More screen time leads to a disturbed brain and disturbed sleep. This disturbance will have a visible show on a child’s behavior.

Crying and shouting at little things can be a sign that the child is not physically fit. Not always but in some cases. A parent should make sure that the kid is doing well physically.

Tantrums are natural in most children of age 2-4 years. They will start diminishing when the child will learn to control her emotions and express her feelings in other ways.

5 Stages of the Tantrums

The child will demand something first. Maybe a new toy at the store or anything to eat which is not to be eaten and you will say “no” and this will be the first step of creating a scene.

The child will become angry and demand the thing again.

Screaming or yelling might show up but you know that the thing she is demanding is either not available or not right for her but any explanation will start making things even worse.

You might see a physical action like kicking or throwing things. Touching her might make her more physically aggressive. It can be the longest phase of the process.

She will start feeling sad and scared about what just happened.

Now, she must be ready to get connected with the parent. She will come to you for comfort.

Things will change just like nothing has happened. You will see a happy and playful baby again. The scene is over. Enjoy!

Preventing or Dealing with the tantrums

After knowing the reasons and stages of temper tantrums, let’s talk about the possible ways to deal with the situation.

Punishing is never a solution. Hitting, yelling, or punishing leads to a more depressed and aggressive child.

A positive parent must be polite and understanding. Parenting comes with a lot of challenges and one of the biggest challenges is to maintain a balance between politeness and strictness without punishing.

Figure out the reason and solve

When you are able to find out the reason for a problem then you can solve the issue more efficiently.

Let’s say that child is feeling sleepy and that’s why she is behaving in a rude way.

You should recall her daytime schedule. When does she wakes up in the morning? Did she play more than usual? Is it bedtime? when you know she is sleepy take her to the bed and let her sleep.

Let your child decide sometimes. Things like what to wear? what to eat?

Human brains are not wired to be ruled. Everyone wants to be independent, so do the kids. Let them choose sometimes and you will see a positive change in their behavior.

Shouting at an aggressive child is not the solution. You will just create a situation of war.

Yelling is not going to work in any case. Try to stay calm and positive. Deal with the situation wisely.

Give some time to cool down

Trying to talk or even hugging an aggressive child will result in a more aggressive kid.

Give her some time to cool down.

A tantrum usually takes 2-2.5 minutes or 10 minutes maximum. When you see that she is melting down then reach her out and hug her.

Listen to them and pay attention

Children need parents’ attention. It’s natural. When they don’t get it, they become aggressive and are more likely to throw tantrums.

So paying attention is the key point. Kids come to the parent to demand something and when a parent doesn’t listen or pay attention, they become disturbed.

Keep the things out of reach

So the best way to solve a problem is to prevent it.

Don’t give in on safety issues

Safety issues are crucial. Your child wants to use the knife or the scissors or to cook on the stove.

Whatever they do, cry or scream. Never let them do.

Know when to be strict

As a parent, you must know when to be strict. When your child wants to hit someone then no need to be polite.

That doesn’t mean that you have to hit them back. Just being strict and not talking politely is enough.

Tantrums happen when the child is not able to express her feelings in words.

Parents should work on improving the child’s speaking skills by reading books or doing exercises.

The blue rays of screens disturb the neuro signals of the brain and this disturbance reflects in their behavior.

Completely banning screen time is also not good considering the child’s learning and coping with the advanced society but limiting and finding a balance is crucial.

READ NEXT: Step by step guide to deal with a toddler tantrum 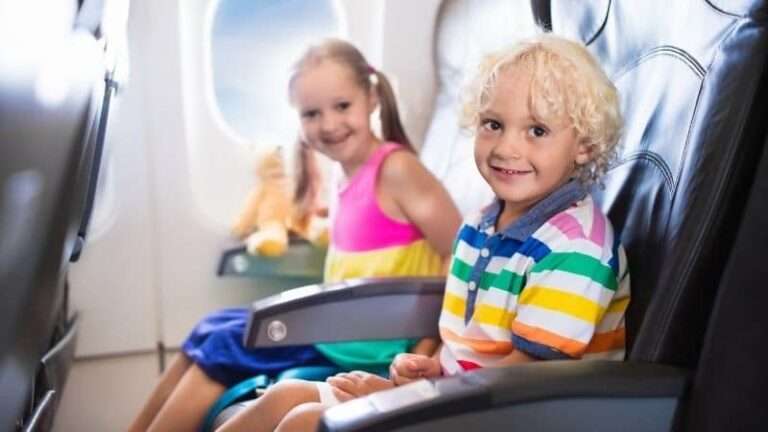 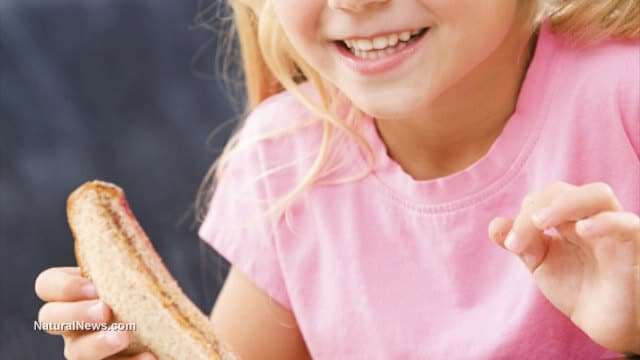 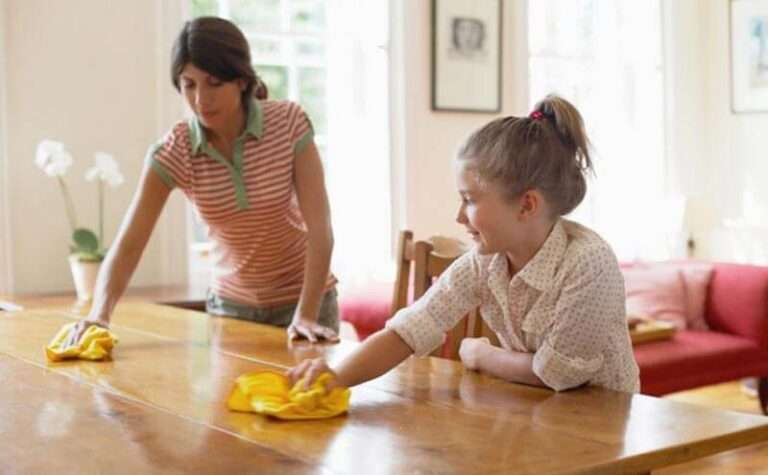 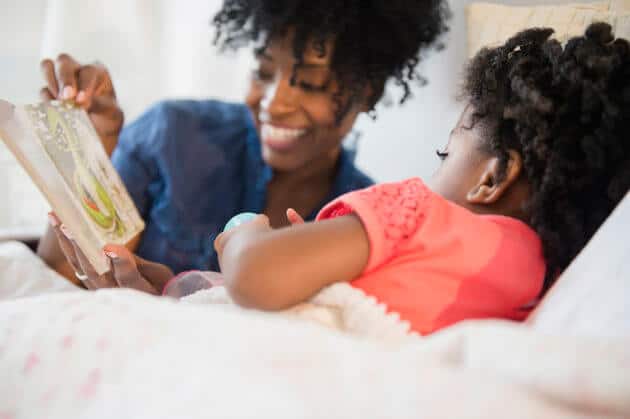 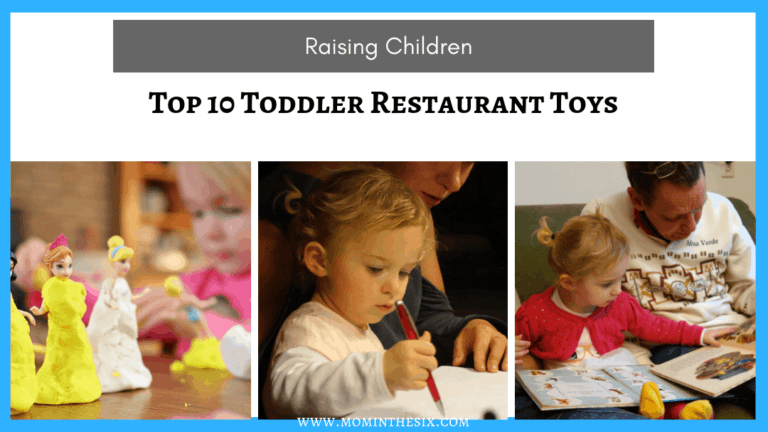 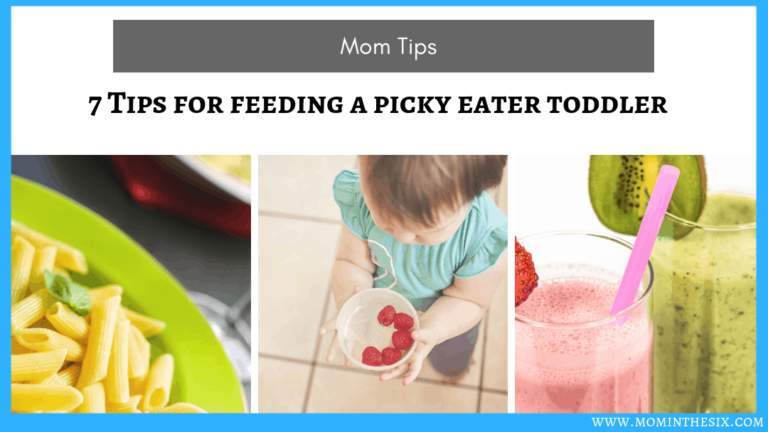